From the Archives of the DIVA Station: Digital Surfaces

We will be presented with a computer video animation by Marko Peljhan, conceived as a theatrical play without actors in cyberspace. The video animation was prepared, modeled and rendered using a program written explicitly with the real-time SGI Crimson animation tool. We will also see several short works by Alenka Pirman, which are not videos, but the endless repetition of the PowerPoint presentation, which has been established in the academic and commercial world to present knowledge. The projection will be followed by a conversation between the selector Irena Borić, the artists, and DIVA Station associate Vesna Bukovec. 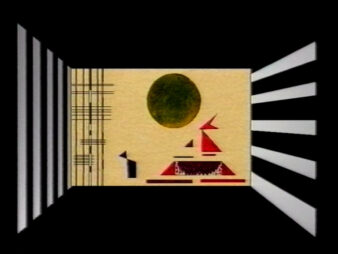 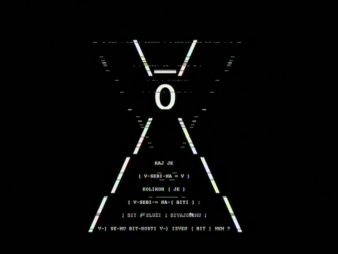 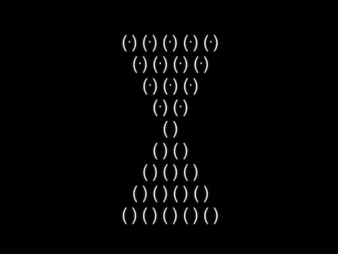 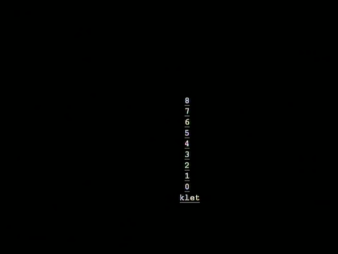 Marko Peljhan (1969) founded the art organization Projekt Atol in 1994 and was one of the co-founders of the Ljubljana New Media Laboratory Ljudmila a year later. He presented one of his most famous projects, Makrolab, for the first time at the Documents in 1997 and 2003 at the 50th Venice Biennale. In the last 25 years, Peljhan’s work has been presented and awarded at numerous biennials and festivals, at ISEA and Ars Electronica exhibitions, and in museums such as PS1 MoMA, New Museum of Contemporary Art, ICC NTT Tokyo, YCAM Yamaguchi, Van Abbemuseum Eindhoven, Asia Culture Center Gwangju and Garage in Moscow. In 2001, he received the Prix Ars Electronica award zlata nika for his polar project, co-created with German artist Carsten Nicolai. Together with the American-Canadian artist Matthew Biederman, they have been leading the Arctic Perspective Initiative since 2008. It focuses on the global significance of the Arctic geopolitical, natural, and cultural spheres and was presented at the Coded Utopia exhibition at the Museum of Modern Art Ljubljana in 2011. Peljhan’s work is also dedicated to research and pedagogy in the crossroads of art, technology, and the media at the University of California, UC Santa Barbara, where he holds the full professor’s title. In Slovenia, he was one of the initiators for establishing the Slovenian Centre of Excellence for Space Sciences and Technologies, and in 1998 he began to work actively in space and aeronautical research and culturalization. In the radio spectrum, he is known as the S54MX.
Marko Peljhan na Postaji DIVA

Alenka Pirman is a freelance artist, writer, and Ph.D. student of heritology at the Faculty of Arts in Ljubljana. She is a founding member of the Domestic Research Society (2004), where she develops collaborative research on the cross-section of contemporary art and cultural heritage. In the 1990s, her work was predominantly related to the three fictitious institutions: the SK8 Museum (1991–93), the RIGUSRS – Research Institute for Geo Art Statistics of the Republic of Slovenia (1997; with Ćosić and Wölle), and the Domestic Research Institute (1994–98). She then collaborated with the artistic collectives/platforms like Luther Blissett/01.org (1998) and London-based Bughouse (2002–03). She has carried out several methodological exhibition projects, e.g., with a collection of the German loanwords used in the Slovene language (Arcticae horulae, 1991–98) and a deposited collection of the Police Museum (The Case. Art and Criminality, 2005). In 2014 the International Centre of Graphic Arts in Ljubljana prepared the Collected Works survey exhibition of her oeuvre.
Alenka Pirman at DIVA Station