On the winter solstice, the longest night of the year, SCCA-Ljubljana again joins the initiative of promoting and supporting short films with a selection of works from its DIVA Station archive.

For this opportunity, on the 21th of December, the Slovene Cinematheque will host numerous programmes showing an abundant selection of short films starting at 5.00pm. Short film night will offer a diverse display of works all the way to the early hours.

A selection of works from DIVA Station, prepared by Peter Cerovšek will be shown at 10.30 pm. 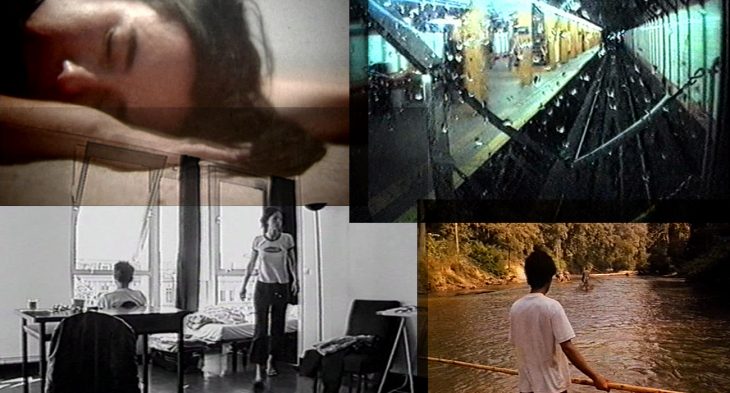 At some point, in some place
(from DIVA Station video archive / SCCA-Ljubljana) 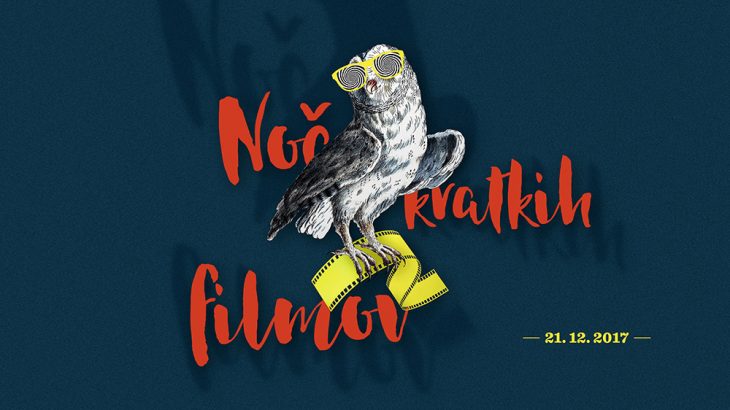 The fourth Short Film Night all around Slovenia
At the initiative of the Slovenian Film Centre, on 21 December the selected cinemas will be showing short films for the fourth time in a row.

Also this year, the Slovenian Film Centre invited the following institutions to participate in the preparation of the programme: the Directors Guild of Slovenia; Slovenian Animated Film Association; Kraken Film Society; Academy of Theatre, Radio, Film and Television; Academy of Arts of the University of Nova Gorica; Slovenian Film Archive of the Archives of the Republic of Slovenia; and the SCCA, Centre for Contemporary Arts – Ljubljana/ DIVA Station.

DIVA Station is a physical and on-line archive of video art which is being developed since 2005 at SCCA – Ljubljana, Center for Contemporary Arts with the intent to research, document, present and archive video/media art in Slovenia.

Supported by: Municipality of Ljubljana – Department for Culture