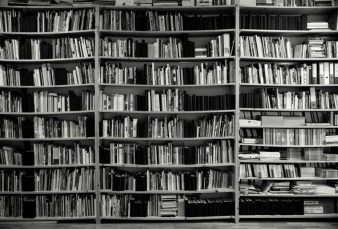 With her space intervention NO in the SCCA Project Room, Ksenija Čerče will address the notion of ban that represents the red thread and the main motive of her works in recent years. 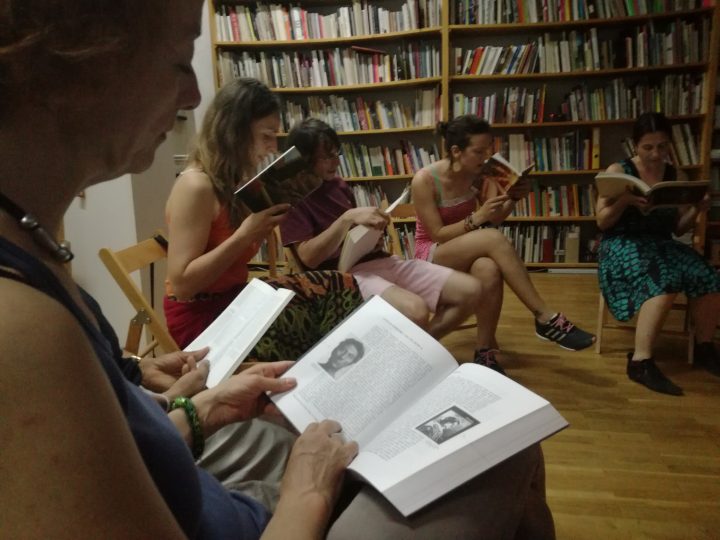 Irena Tomažin: Voice between the Lines

The dancer, choreographer and vocal performer Irena Tomažin designed the project as an intervention, which established an audio dialogue with the archive DIVA Station and library. She selected some videos and books and pre-recorded herself reading from them. The sound installation was created and performed with visitors. (Within the program No Nails, No Pedestals, 2017.) 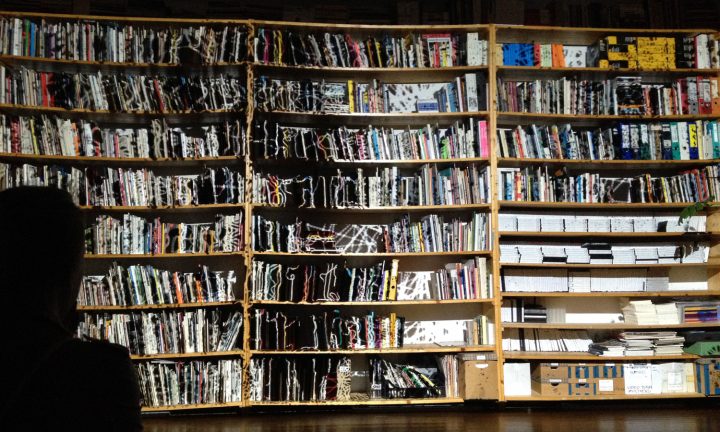 Boštjan Čadež – Fšk has already equipped a number of events and spaces with video mapping. For the installation he investigated the possibility of intervention in the Project Room SCCA. He focused in particular on the library and the archive DIVA Station. (Within the program No Nails, No Pedestals, 2016) 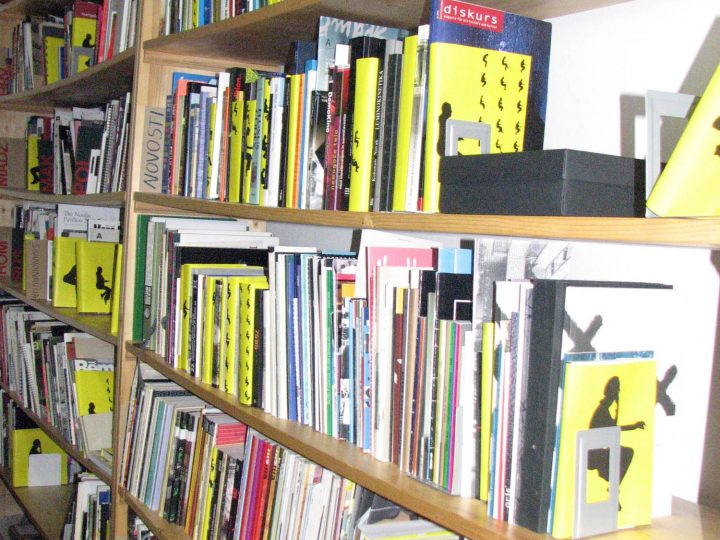 For the exhibition the collective son:DA wrapped a selection of books in the SCCA library. The selection was random, limited by the sizes and quantity of pre-prepared wrapping surfaces, as well as with the performative, current need for filling space and setting up the composition. (Within the program  Studio 6, 2007.) 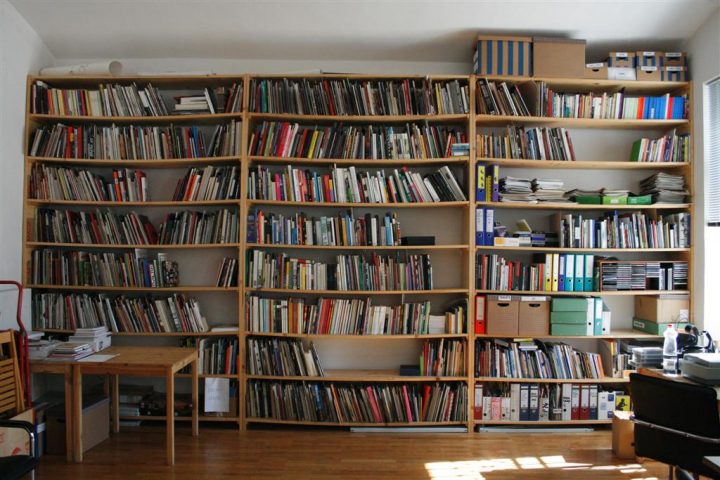 The artist Rene Rusjan created a personal guide through SCCA Library in 2007. A year later she presented the initiative and the invitation. 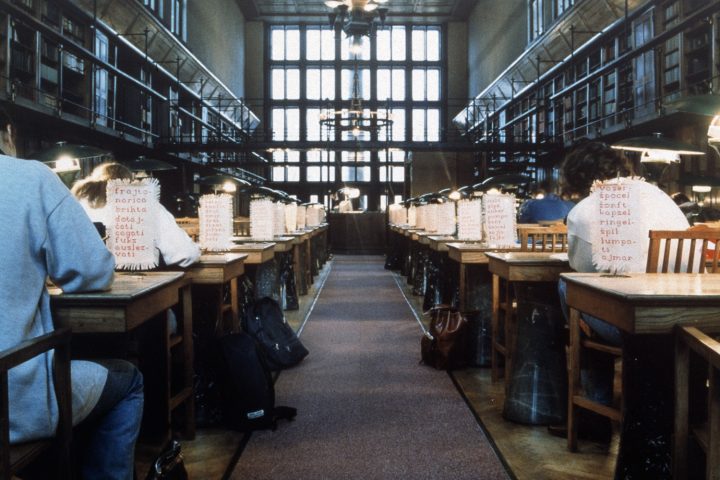 For a long time the artist Alenka Pirman had collected “Germanisms” appearing daily in everyday Slovene conversation, but which are not allowed in the written or formal usage of the language. The artist concluded the project with the publication of a dictionary of these words (1997) and with the on-line edition in 2005.