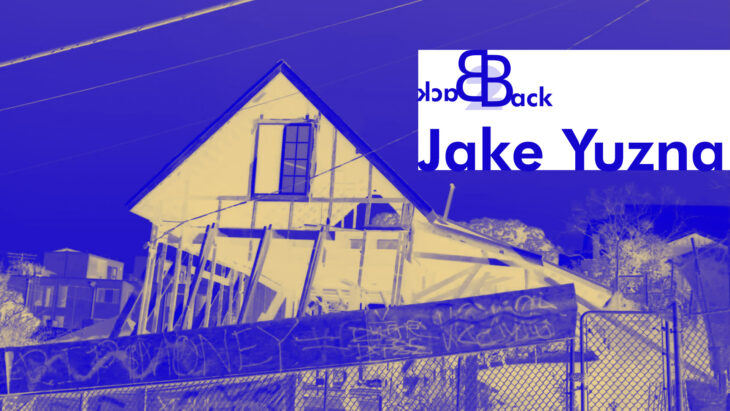 Back2Back is a new type of event within the curated Videospotting programs, where we invite domestic and international authors at various stages of their creative path to present their own production and establish a dialogue with works of their choice from the DIVA Station archive. We will invite mostly artists who do not yet have their works in the archive. Before the screening, we will prepare short conversations with them, which will shed light on their own authorial focuses and reveal why they were addressed by selected works. The program was designed with the aim of opening the archive to artistic research, which, together with the presentation of their own practice, establishes interesting parallels to classical curatorial approaches. Mila Peršin was the first to present herself in this role.

To the second event, we invited artist, film author, and curator Jake Yuzna, a Fulbright fellow in 2020, and a guest at research residency in the archives of the DIVA Station at SCCA-Ljubljana.
Due to the current epidemiological circumstances, we prepared the event online. You can watch the program and the talk with Jake Yuzna and his talk with Peter Cerovšek, head of DIVA Station, on the DIVA Station website.

The Alternative is Hard to See

In America, we don’t have alternative culture. Instead, our transgressive and progressive movements – namely counter-culture and underground culture – exist in relation to the dominant culture they rebel against. Their forms are forever shaped by the very thing they work to oppose and subvert. Unlike its American counterpoint, Slovenian alternative culture avoids such trappings.

Existing simultaneously within and outside of dominant culture, alternative culture complicates these relationships. Bubbling with mutant ruptures, it is amorphic, ever-shifting, and ungovernable. It is a place where the boundaries that define culture are unmoored and break down. In the resulting fissures new spaces, forms, and paths appear.

Gathered together, this selection of works loosely traces a trajectory of alternatives found within the DIVA archive. Whether documents of Radio Študent and Klub Tiffany, experiments in form, or ecstatic celebrations, these works collectively construct a history of alternative paths, positions, and spaces. Taken together, they make visible the radical potential alternatives have for instigating change – of both the personal and public varieties.

Like Slovenian culture itself, the subtle power of the alternative lies in its ability to stand apart. It is a unquietly powerful vantage point that reveals new languages and new visions with which transformative potential can be realized. The alternative to our past, present, and future continues to lurk all around us. The only question that remains is if we want to see it. 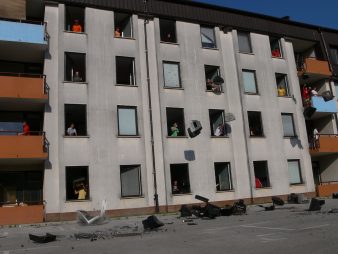 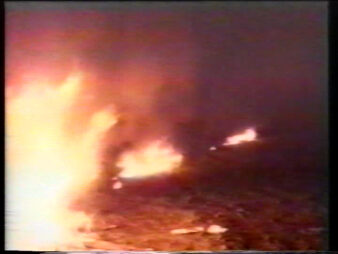 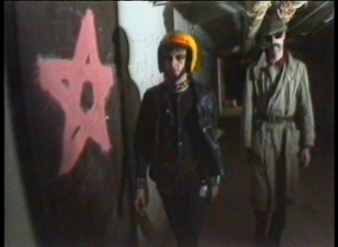 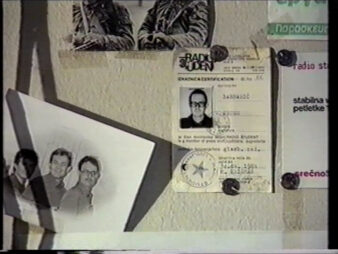 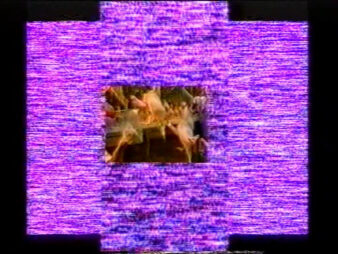 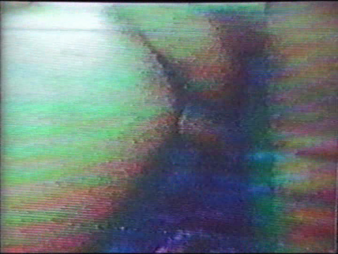 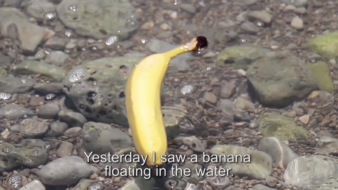 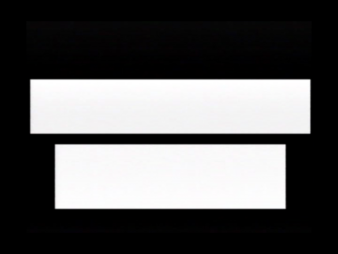 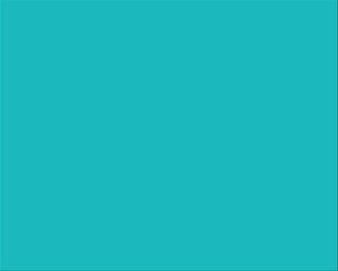 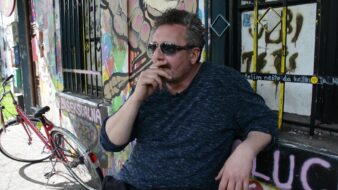 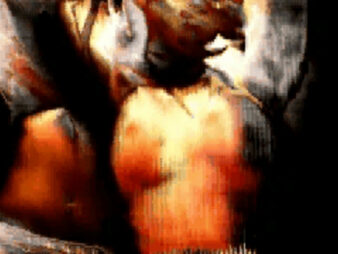 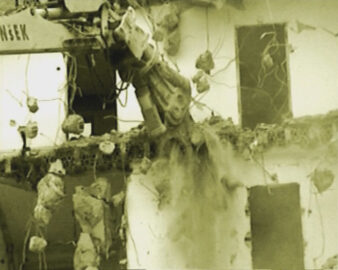 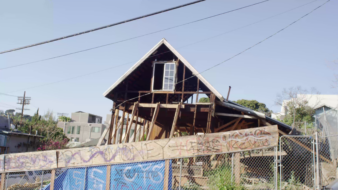 Jake Yuzna (1982) is an artist, filmmaker, and curator from Minneapolis, USA. Their debut feature, OPEN, premiered at the Berlin Film Festival where it became the first American film to receive the Teddy Jury Prize. In addition, Yuzna’s work has been presented by the New Museum of Contemporary Art, Walker Art Center, Red Cat, British Film Institute, Strelka, as well as at the Cannes, Berlin, Oberhausen, and London Film Festivals, among others. For this work, Yuzna has received grants and awards from the American Film Institute, Guggenheim Foundation, Creative Capital, Jerome Foundation, Frameline Foundation, Creative Time, McKnight Foundation, IFP, and the National Endowment for the Arts. Yuzna founded the cinema program at the Museum of Arts and Design (NYC) and the Inclusive and Socially Conscious Filmmaking Lab at FilmNorth (Minneapolis). They have curated projects for Performa: The NYC Biennial of Performance Art, the Moscow Biennial of Contemporary Art, the City of Los Angeles, and Queeruption. They are the author of THE FUN: The Social Practice of Nightlife in NYC and NYC Makers as well as a contributor to Artforum.
www.jakeyuzna.com

DIVA Station is a physical and web archive of video and new-media art which has been developing since 2005, and is also a broader compendium of SCCA projects that seek to research, present, document and archive video/new-media art.

Videospotting are curated and thematic programs of video art, which have been created since 1994, in the form of lectures, public discussions, exhibitions and screenings.