Vesna Bukovec, SCCA-Ljubljana’s webmaster and co-worker of DIVA Station participates in the exhibition curated by Maja Antončič, participant of the Year 14 (2011/2013) of World of Art school. 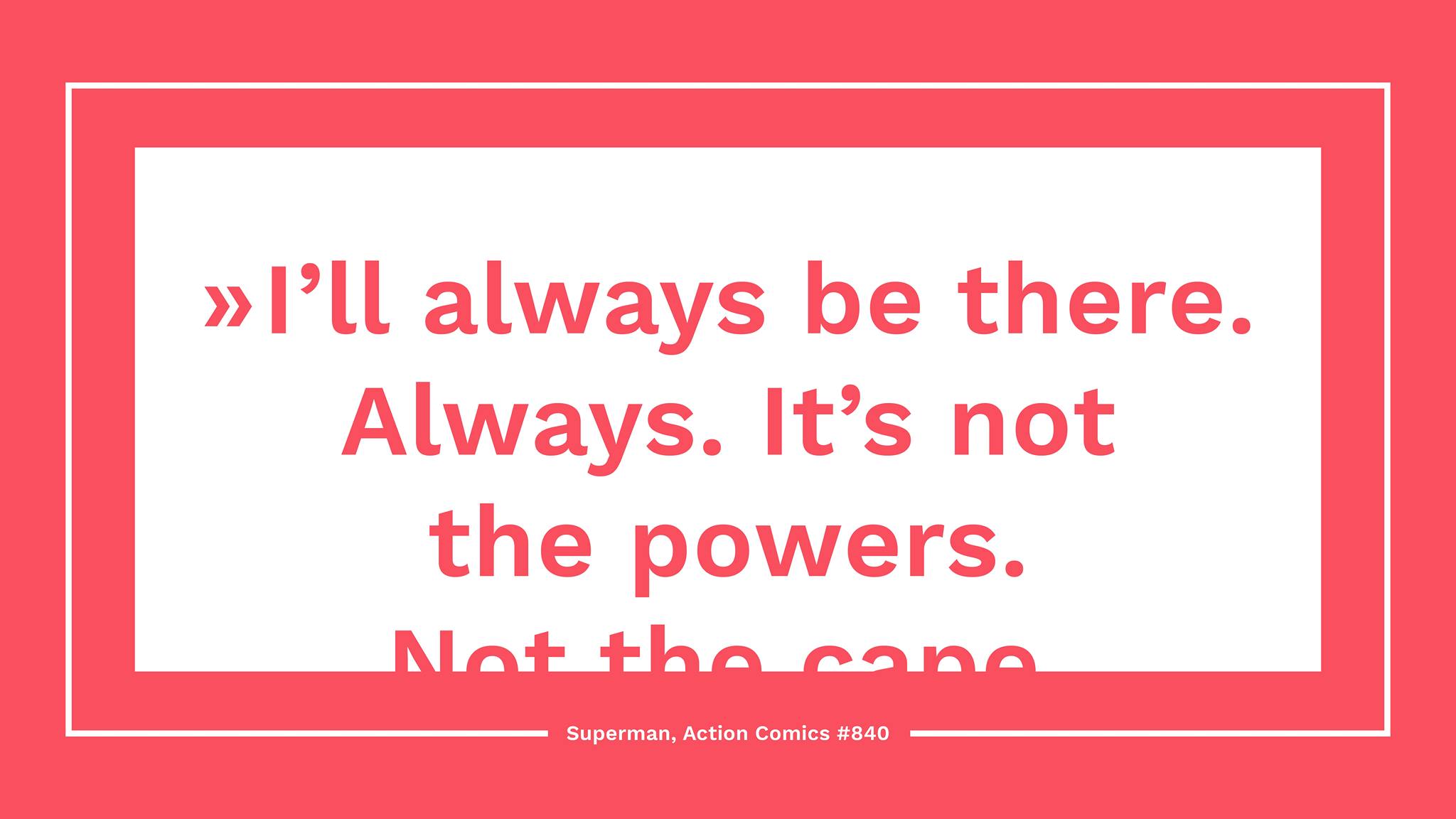 A good sixty years have passed since the glittering images of advertising ads, star icons and film entered the field of art for the first time. The exhibition at hand attempts to show just how skilfully the references of media content and similar culturally interesting phenomena of everyday contemporaneity are being abbreviated by artists today. However, in contrast to the presentations of “pop art”, which would relate to this specific direction of art particularly through historical connotation or association both in terms of form and content, it is the character, as the bearer of the popularization of cultural content and mass consumption that stands in the forefront of the exhibited projects. The emphasis is on using the well-known language of the mass media, which presents various semantic challenges, supported by the chosen character in the artwork. The character is in this case the player who already blurred the borders between reality and fiction in his original existence, but now constructs additional messages and creates a field of reflection or criticism within the context of contemporary art. Thirteen artists draw from an extensive dictionary of media images, online social networks, from the narratives of film and advertising, as well as the marketing apparatus. They speak of the “heroes” of contemporary society that fill our everyday zone of the visible and the perceptive. They are joined by a selection of covers of the Mladina magazine, whose authors – along with some other artists in the exhibition – satirically change the “heroes” into “anti-heroes”, and less frequently the other way round.

Excerpt of the curatorial text by Maja Antončič

More about the exhibition

Vesna Bukovec is participating with videos from the series White Performances / Positive Affirmations (2010) and video Moje sanje, lepo stanovanje / The Happiest Apartment in the World (2010)

Vesna Bukovec, (1977, Ljubljana) graduated and completed her MFA from the Academy of Fine Arts and Design in Ljubljana. Her artistic work finds its expression in a variety of media (drawing, video, installation) and approaches (research, appropriation, participation, etc.). In the past one and a half decades she presented her work in numerous international and local exhibitions.