The title of the video programme (curated by Jasna Jernejšek) is taken from the Miha Vipotnik’s video, entitled Lenora in which he metaphorically addresses the possibilities of artists to question the incomprehensible paradox of death, or „enigma of death“ as Hans Belting designated it. The idea of death that exceeds biological finitude of human body is based on complex mixture of processes, socially accepted knowledges, expectations, beliefs, rituals and everyday practices which are integral part of the cultural definition of death.

The selected artists contemplate the idea of death in various ways. How is one touched upon the death of the (beloved) Other? Is death possible without life, and the opposite, is the life without death possible? How to deliberate one’s own death? How to see one’s own death given that it is impossible gaze which is a source of numerous fantasies? The artists of this programme do not offer unambiguous answers but rather reflect their personal experiences in their own expressive ways.

The program was premiered on January 18, 2017 at Photon Gallery in Ljubljana as an accompanying event of the exhibition The Last Gaze. 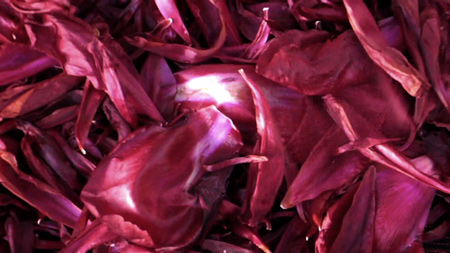 Videospotting
A series of curated programs of video art in Slovenia produced and presented by SCCA-Ljubljana in solo screenings, exhibitions, lectures, and at international festivals, exhibitions, meetings.