Free bus ride to Celje! Apply until 7th May: info@scca-ljubljana.si. Number of places is limited! 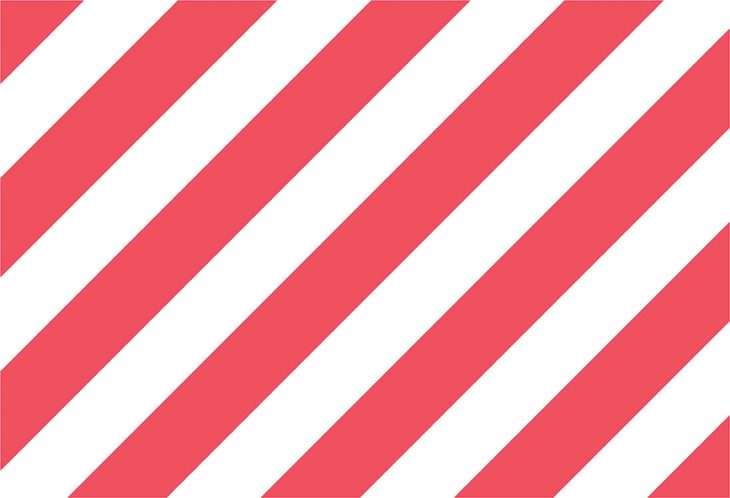 Kindly invited to the opening of the exhibition and performance, on Tuesday 8th May 2018 at 7 pm in Likovni salon Gallery in Celje.

Performance, a mechanical, audio and visual event Artist–Bureaucrat by artistic duo IvAn (Iva Tratnik and Andreja Džakušič) will take place at the opening of the exhibition.

Free bus ride to the opening of the exhibition!

We are organising free bus ride from Ljubljana. Meeting point is in front of Ministry of culture (Maistrova 10), time of departure 4.30 pm. We will return back to Ljubljana in the evening. Apply to info@scca-ljubljana.si until Monday 7th May.

Programme in Celje:
– at 6 pm visit to the exhibtion Slovenian Animated Film 2006-2017 at Gallery of Contemporary Art Celje
– at 7 pm opening of the exhibition Let’s Roll Our Sleeves Up.

LET’S ROLL OUR SLEEVES UP

The artworks at the multimedia group exhibition, in different ways and in a mutual dialogue, point to the structural asymmetry within the social division of work. They activate the possibilities for change with an emphasis on self-organisation, offering means of empowerment through humorous suggestions.

In Hilda from the Wear series, Tomaž, Furlan wittily shows the brutal exploitation of physical workers in the construction industry and at the same time his own experience when he did not get paid for working on a construction site. He has fitted a garment meant for work with slave chains. We can monitor his Sisyphean task of digging the earth, which never seems to end, on the screens stitched into the sleeves. Digging the earth, with a completely different starting point, is also taken on in the For-nothing project by Neža Knez. If physical work in Furlan’s case, despite the concrete goal of construction, remains meaningless because of lack of payment, Neža Knez starts digging a hole precisely because it represents hard physical work without a specific goal. This shows the perception of the work of artists and the ways in which the audience contributes their understanding in the co-creation of the artwork. The seemingly absurd work, despite the attempt to return to the previous state, has left its traces behind. Just like the dug-out hole cannot be filled again without leaving a pile of soil on the spot, so all other (including artistic) actions cause changes and leave their traces. Interestingly, male passers-by offered to help with the digging, which has much to say about the stereotypical perception and (un)expected forms of work attributed to gender by society.

This topic is also addressed by Ana Čigon, Ida Hiršenfelder and Saša Spačal in the documentary Flow [Tok]. Here eight female interviewees, who use technology in their work and operate in a wide range of art and science professions, talk about their career paths, the obstacles they encountered and how they faced them. Being successful at work provides them with pleasure and self-fulfilment. The artists emphasise in the accompanying text that they discovered during the course of making the film that the relationship between work and gender is extremely complex and not merely a question of will and diligence. Inequality and discrimination are present at several levels and are often concealed by the protagonists themselves.

In their video piece Free Fall, Lenka Đorojević and Matej Stupica visualise the kind of effort that stress and constant psychological pressure present also in physically undemanding forms of work, but in the upside-down world of the contemporary reality of precarious work. Overcoming gravity becomes an extraordinary physical effort, visible in the bulging veins on the faces of the performing couple, who, in the twisted perspective, are only waiting for an event that never happens. Waiting as another form of meaningless work. With their opening performance Artist–Bureaucrat, the IvAn duo (Iva Tratnik and Andreja Džakušič) also deal with senseless, even absurd bureaucratic work. Searching for meaning in excessive bureaucracy is replaced by playing with office supplies and finding their alternative use.

The actions of Polonca Lovšin and Saša Sedlaček come close to activist practices. Their projects are characterised by recycling and the use of the do-it-yourself principle. In her project Be a Bee Collection, Polonca Lovšin warns of the danger of the extinction of the bees. When this happens, man will have to do their work. She has produced colourful aids for the manual pollination of plants and a series of videos showing their use. The project highlights the importance of self-sufficiency and community action in a humorous way. With his video Just do it! Sašo Sedlaček documents the action he carried out with his friends at several shopping centres in Ljubljana several years ago. With bricks made from recycled leaflets and newspapers produced at the time of his exhibition at the Kapelica Gallery, they built a wall and closed off the entrance to a shop. The symbolic uprising to consumerism ends with the arrival of the police. In the video Rent a Beggar, we accompany a homeless person who delegates his work to a robot (the sale of the Kralji ulice magazine produced by the homeless). He takes it to a shopping centre to beg for money there instead of him.

The group multi-media exhibition springs from the dialogue of two artists, who share the understanding that the field of art can be one of the possible forms of cooperation within the social phenomena as well as a strategy in promoting change towards solidarity and social equality. Both also operate within institutions. Vesna Bukovec is a co-worker of the DIVA Station, a digital video archive and new media art at the SCCA-Ljubljana institute, Maja Hodošček is a curator at the Centre for Contemporary Arts Celje. During the preparations for the exhibition, they studied the works in the archive of the DIVA Station, however, the presented selection is not limited merely to the existing archival units.

WORKS AT THE EXHIBITION 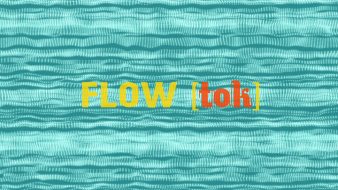 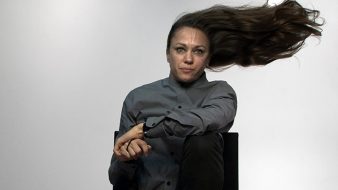 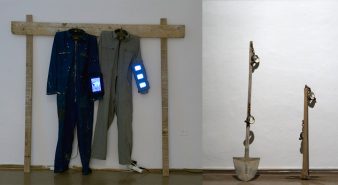 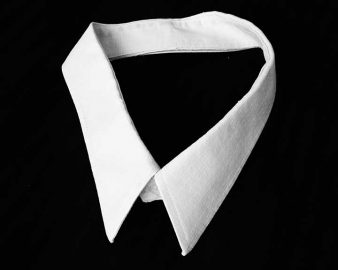 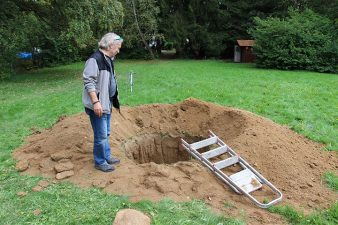 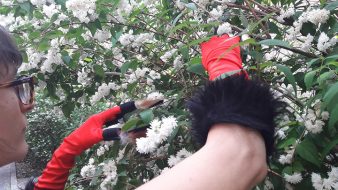 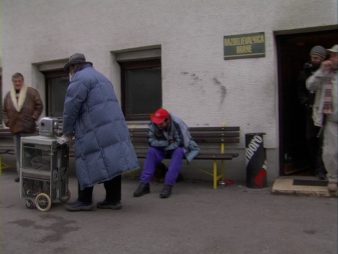