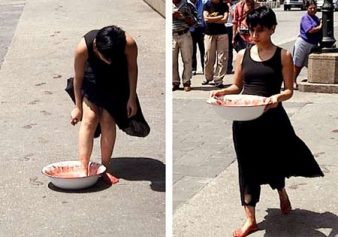 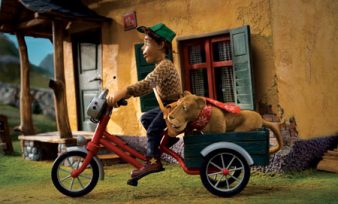 Kolja Saksida has been involved in stop-motion (puppet) animation film for years now, significantly contributing to its development in Slovenia as one of the most penetrating and active creators in the period that highlighted this exciting technique. In the Project Room SCCA, Kolja Saksida will introduce the audience to the backstage work on his latest animated film Kiddo – The Slingshot (the first part of a series of animated films). 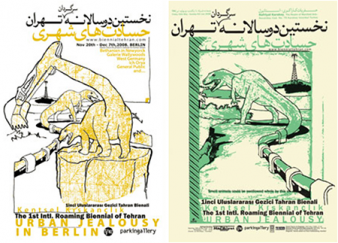 A multimedia lecture and an artistic intervention, performed by Amirali Ghazemi will present Ghazemi’s curatorial work, particularly his eleven years long collaboration with Teheran underground Parkingallery and his collaboration with International Roaming Biennial of Tehran.