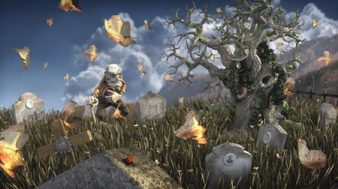 The screening will be followed by presentation and discussion which we are eager to experience. In the Project Room SCCA, Dušan Kastelic will introduce the audience to the backstage work on his animated film Chicory ‘n’ Coffe (2008) and its virtual scenery. We will discuss the possibilities of modeling 3D figures and whether 3D software programs are able to create objects in a similar way as the sculptors model their sculptures. 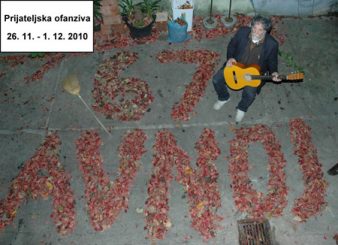 Public interview, moderated by Tanja Lesničar – Pučko (translator and journalist) was focused on artist and activist Marko Brecelj questioning his long term practice, especially projects that were exposed to censorships by politics, religion or legislation. Amongst them his so called soft terrorism actions. 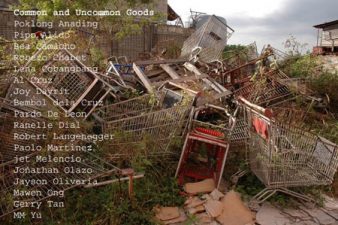 Lena Cobangbang: The Road to Success is under Repair. The Manila Art Scene

No Nails, No Pedestals is presenting authors, working in the field of contemporary artistic practices (installations, performances, video, interdisciplinary & web projects). Lena Cobangbang, multimedia artist who lives and works in the Philippines presentated her work and artistic scene in Manila.