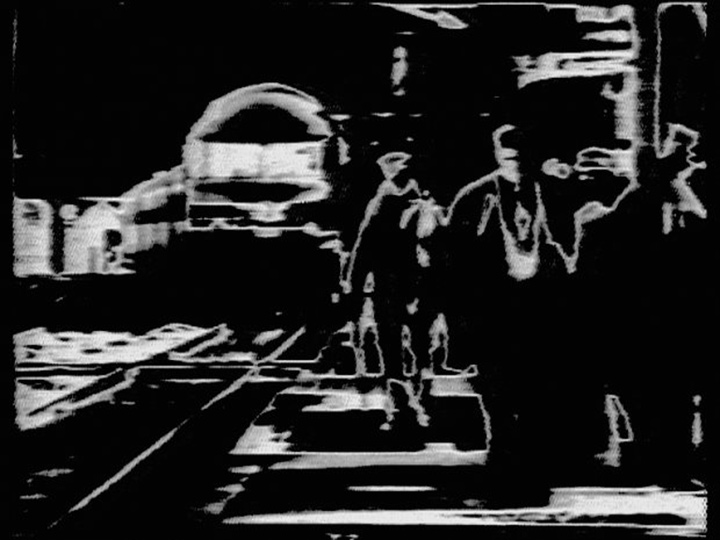 As a follow up of the last year’s symposium The Emergence of Video Art in Europe: history, theory, sources and archives (1960-1980), in Paris, the University Paris 8 together with its laboratory Mediations Labex Arts-H2H organise the second seminar of researchers in ECAL / Ecole cantonale d’art de Lausanne.

While the project’s aim was to specify the contours of early video art on a European scale, this time some of the examples of good practices will be presented. Amongst them, Barbara Borčić, head of SCCA-Ljubljana video programs, will talk about DIVA Station video archive. The other two invited connoisseurs are Laura Leuzzi (researcher associated to University of Dundee) and Chris Meigh-Andrews (professor émérite at the University of Lancashire).

The aim of this second session is to return more specifically to the situation in France, by inviting one of the pioneers of the video, Robert Cahen, who will be in discussion with the researcher Fleur Chevalier.

Université Paris 8 is a head of the The Emergence of Video Art in Europe: history, theory, sources and archives project. Its Laboratory of Excellence in Arts and Human Mediations Labex Arts-H2H is part of the “Investments for the future” program since 2011. As part of this program, its members conduct research following three main lines: situations, technologies, hybridization.

MORE on the project at SCCA site