This year’s VideoGarden (VideoDvorišče) programme is ending in cooperation with the Tresk festival, which, under the auspices of Radio Študent, presents a reckoning of music and publishing for the thirteenth year in a row. Every year, the Tresk festival announces a visual competition, which includes four categories, one way or another related to music publishing. Among them, we highlight the “best music video” category, which every year collects the most outstanding creations of local video creators within the music scene.

For this edition of VideoGarden, the Tresk #13 festival team made a wider selection of previous applications in the “best music video” category, with an emphasis on experimental approaches and ideas in the creative process. Both the finalists and the other applicants of the past four years of the festival will be screened at the event.

The 13th edition of the Tresk festival will take place between 15 and 17 September at various different locations in Ljubljana.

In case of rain, the screening will be held in the gallery. 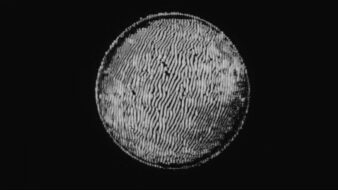 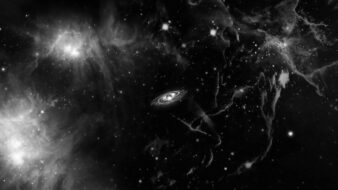 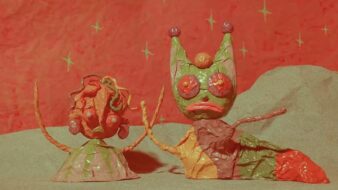 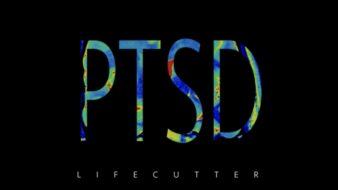 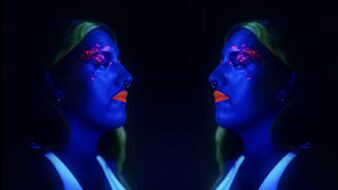 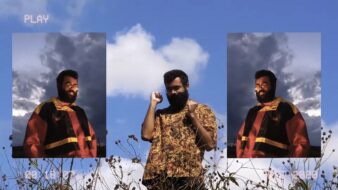 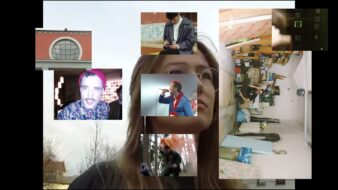 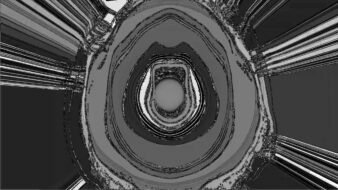 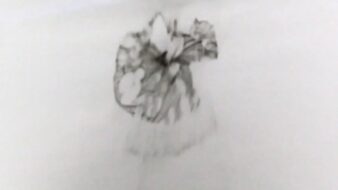 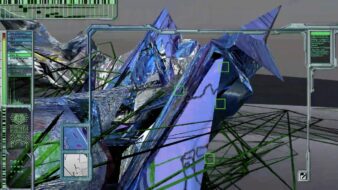 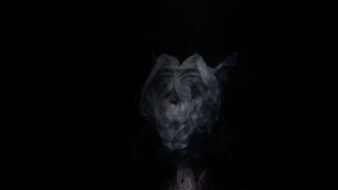 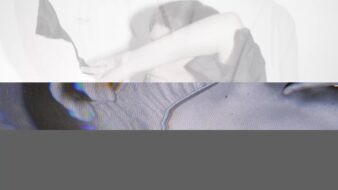 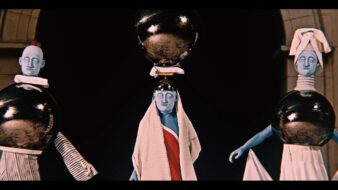 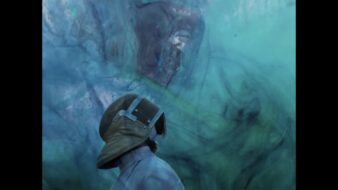 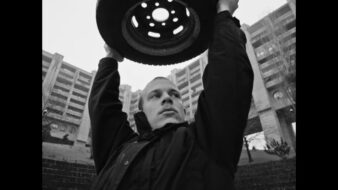 Ružica Petrova is a music journalist, critic and member of the music editorial staff of Radio Študent, one of the oldest non-commercial radio stations in Europe, founded in 1969 in Ljubljana. She is the co-author and co-host of the radio show Hiljadu Decibela, which twice a month presents new music releases, artists and alternative scenes from the countries of the former Yugoslavia. She is also one of the hosts of DJ Seance, a weekly show with DJ sets and interviews. At the beginning of 2022 she became co-head and program manager of the Tresk festival.

Marijana Kuljanac is a member of the music editorial staff of Radio Študent in Ljubljana, where she works as a music journalist and critic. In addition to the editorial work in the music newsroom, which includes writing reviews, criticism and the production of musical equipment, she represents the Radio Študent in the creation of programmes for the Next You media platform, within the framework of which he cooperates with radio stations and cultural and artistic organisations from the countries of the former Yugoslavia. Together with Ružica, she is the co-author and co-host of the Hiljadu Decibela radio show, which twice a month presents new music releases, artists and alternative scenes from the countries of the former Yugoslavia on Radio Študent. In addition, she is also the co-author of the radio show Mali granični prijelaz, a show in the Croatian language. In 2021, she was the head of the Club Marathon, and this year she is the co-head of the Tresk festival.