The current selection consists of works that we acquired in the last year in the archives of the DIVA Station. The authors tackle survival aspects at different times and with different approaches. You can see where the metaphorical descent downhill takes us at the screening on Tuesday, August 24, at 9 pm in the inner courtyard of the Škuc Gallery.

Urška Aplinc’s student video (Slide, 2014) shows tireless absurd movement with the help of a prop that is not made to fit the body, and therefore forces it into a specific posture and movement. Nataša Berk fulfills her long-standing wish and forms a music group with her own alter egos, with which she performs on stage in the video PolyPlay (2007). In her first documentary Some Information (1968), Ana Nuša Dragan records a move from a student dormitory, capturing a farewell from a playful youth and a transition to adulthood. With the responsibilities of the adult world, marked primarily by paying bills, encounters Lada Cerar in the video Blow My Bills Away. Calculator (2012). In a 1997 television portrait, Maja Škerbot presents the ‘unconventional lady’ Milena Kosec, a ‘dabbler and dilettante’ who works without rules. At that time, scarecrows had their own country in her vegetable garden, as they recognized the ideal location in the newly formed country in the form of a bird in southeastern Europe. The state is supposed to provide security for its inhabitants. What does ensuring security look like in times of pandemic, exploitation, violence, climate change and fake news, I ask myself in the video What is danger? (2020/21). In the performance Alopecia areata (2018), Tatiana Kocmur reconstructs the state of mind in a period of personal distress, the consequences of doubts, fears and frustrations. Female voice programming interfaces – digital shamans from the two-channel video Vala (2017) by Agnes Momirski might help dealing with personal hardships. Jatun Risba’s performance Be-coming Tree. Autumn (2020/2021) brings insight into the coexistence of life and death in nature, merging with the forest, and establishing a dialogue between the World Wide Web and the World Mycelium Network. 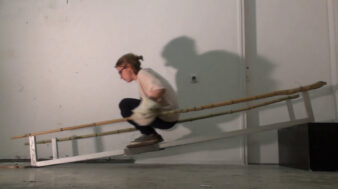 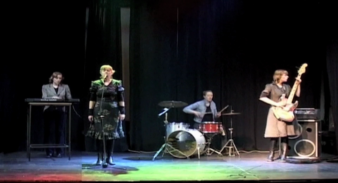 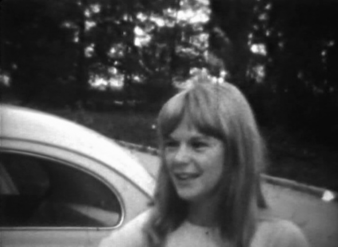 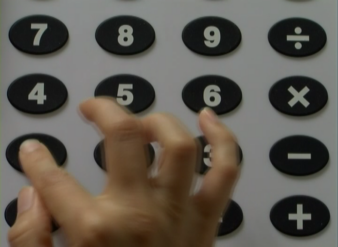 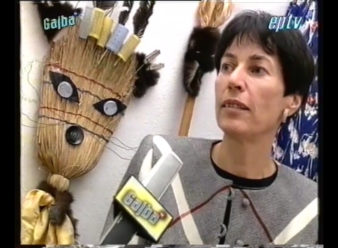 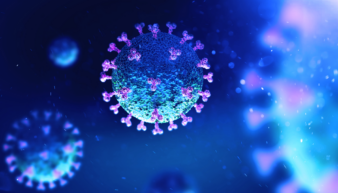 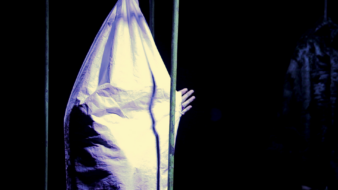 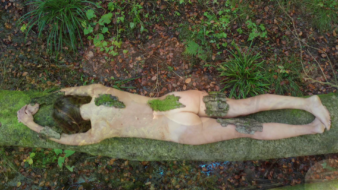 The Kraken Short Film Promotion Society strives to promote short film as an independent film form and to spread film culture in the broadest sense. The main project of the Kraken association is FeKK – a short film festival in Ljubljana, which had its sixth edition in 2021.