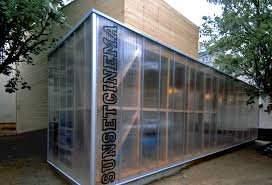 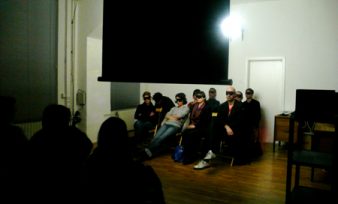 In the 20-minute lecture presented as a sound and visual event, Nika Špan will try to reflect and define,what pollution in art means. Artist’s intention is to clarify the meaning of the visitor’s spontaneous dissatisfaction: “This is just a pollution,” while watching an exhibition or an art work.

Rene Rusjan created a personal guide through SCCA Library in 2007. A year later she presented the initiative and the invitation. 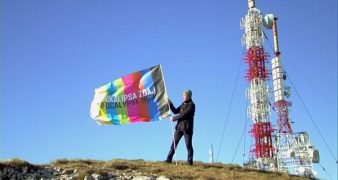 Infocalypse Now! is an initiative for the creation of an autonomous media zone in the 700 MHz spectrum, within which analogue television stations broadcast at present. In project room SCCA Sašo will tackle the potential of the arts for efficient contemporary activism and for systemic changes in media on the national level. 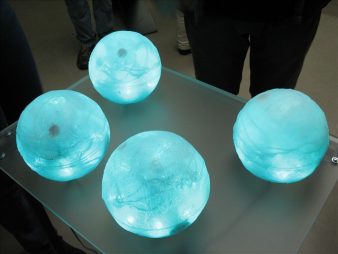 Pufis represent microorganisms living in an open ecosystem, while the collection of objects functions as a sensitive sensory network. The visitor is subsumed into the artificially produced “biosphere” through active sensor-based interaction.